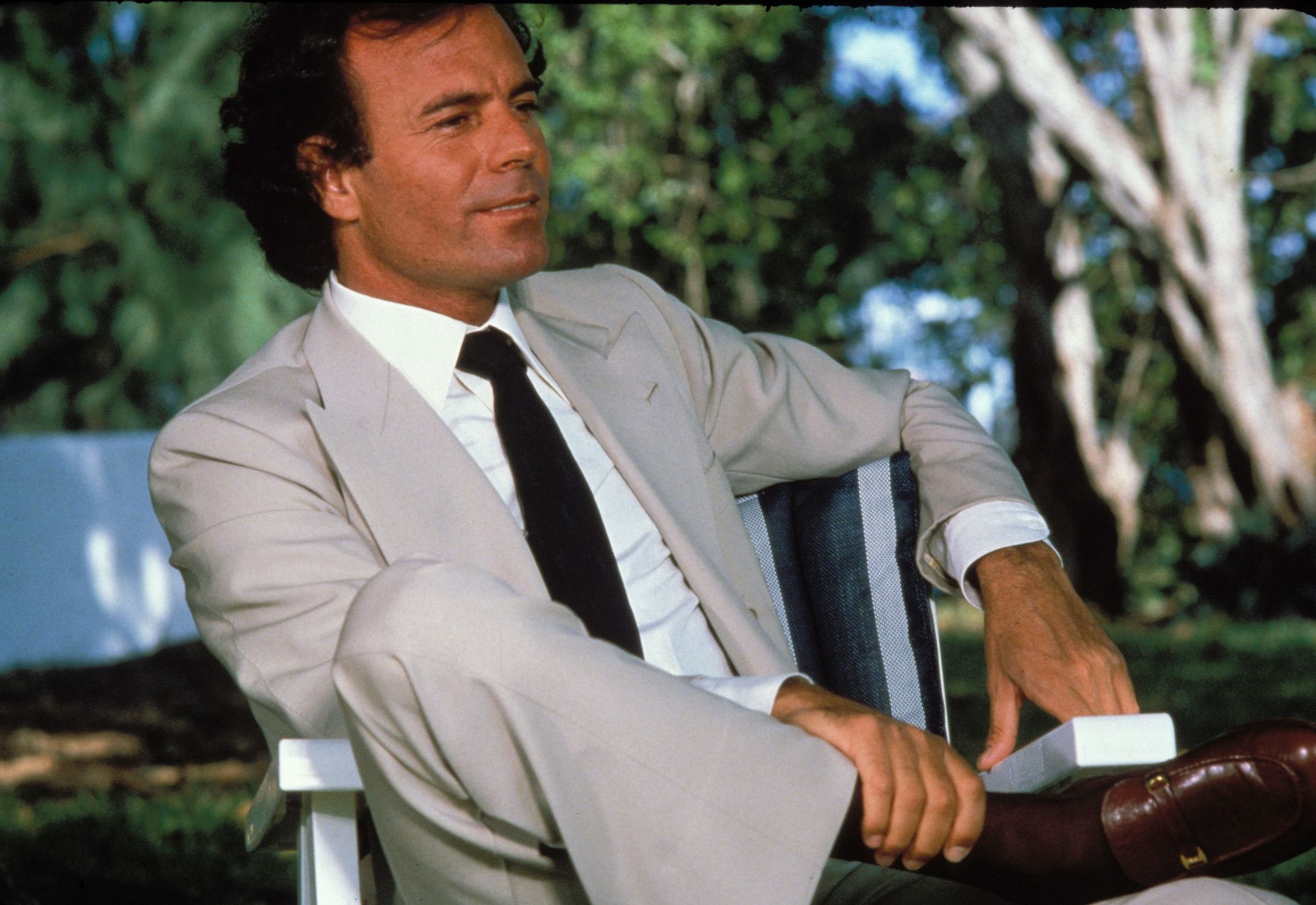 Julio Iglesias at his home in Marbella

For 20 years Sean Connery owned Casa Malibu in San Pedro where he and his wife entertained stars, including Richard Burton, Michael Caine, Omar Sharif and George Best. 3 ‘James-Bonds’ gambled in Casino: Connery, Roger Moore (a regular fiesta-goer at MCH) and Timothy Dalton (stayed in historic El Fuerte). Another global celebrity/James Bond, Pierce Brosnan has been spotted holidaying at Rio Real. Shirley Bassey lived in Marbella for some time, performed here one of her signature songs, from the James Bond Movie, Diamonds Are Forever, and helped to organized a lavish birthday party for the legendary owner of La Baraka (Zagaleta) Adnan Khashoggi. 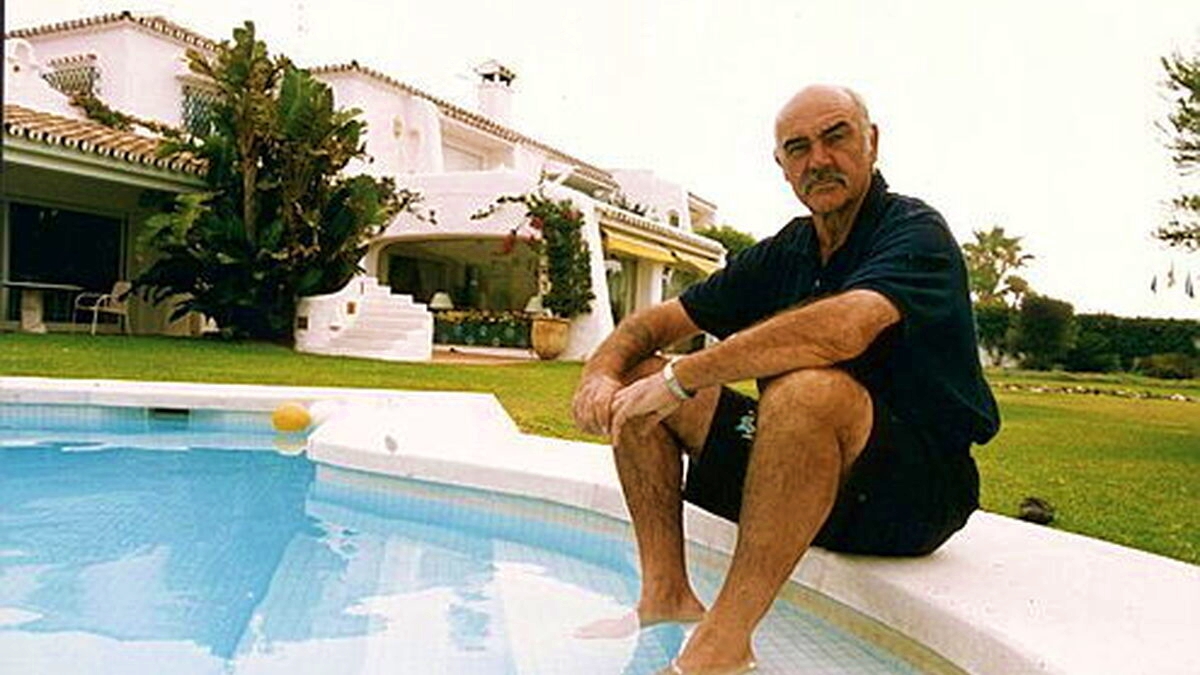 Sean Connery at his home in Marbella

Marbella area has attracted Iran’s ex-leader Ak Kujala (Zagaleta), Ukraine’s President (now ex) P. Poroshenko (Atalaya-Isdabe); Cuban ex-president Batista lived in Guadalmina until his death in 1973. Russian President V. Putin built (not owns) a Zagaleta mansion. Hidden Zagaleta’s villas are rumoured to belong to Rod Stewart and Hugh Grant. David Beckham and Beyoncé had to deny owning property there, but how can we know for sure? Privacy is priority, after all. 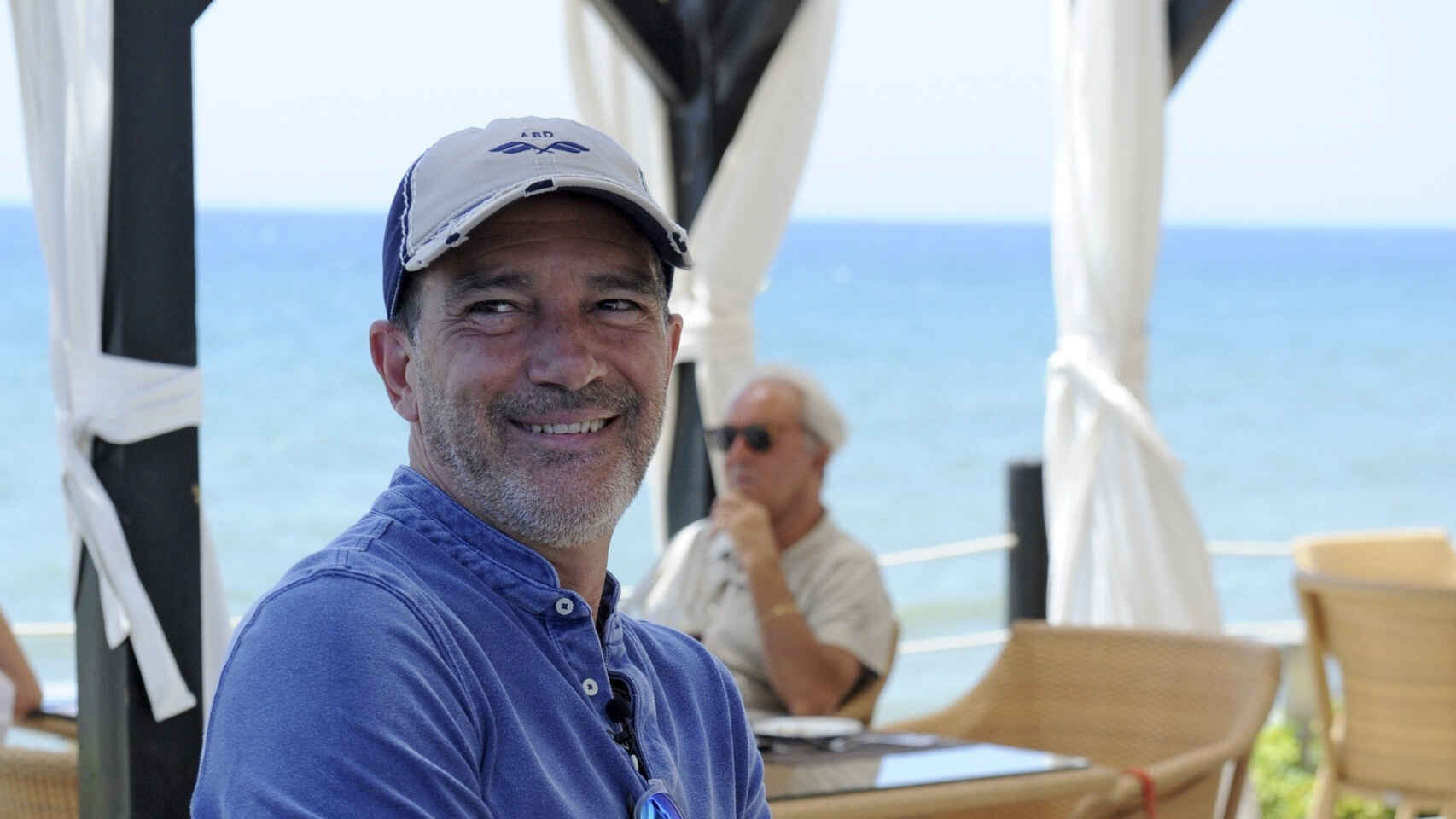 Antonio Banderas having lunch in Marbella (Resident in the city) 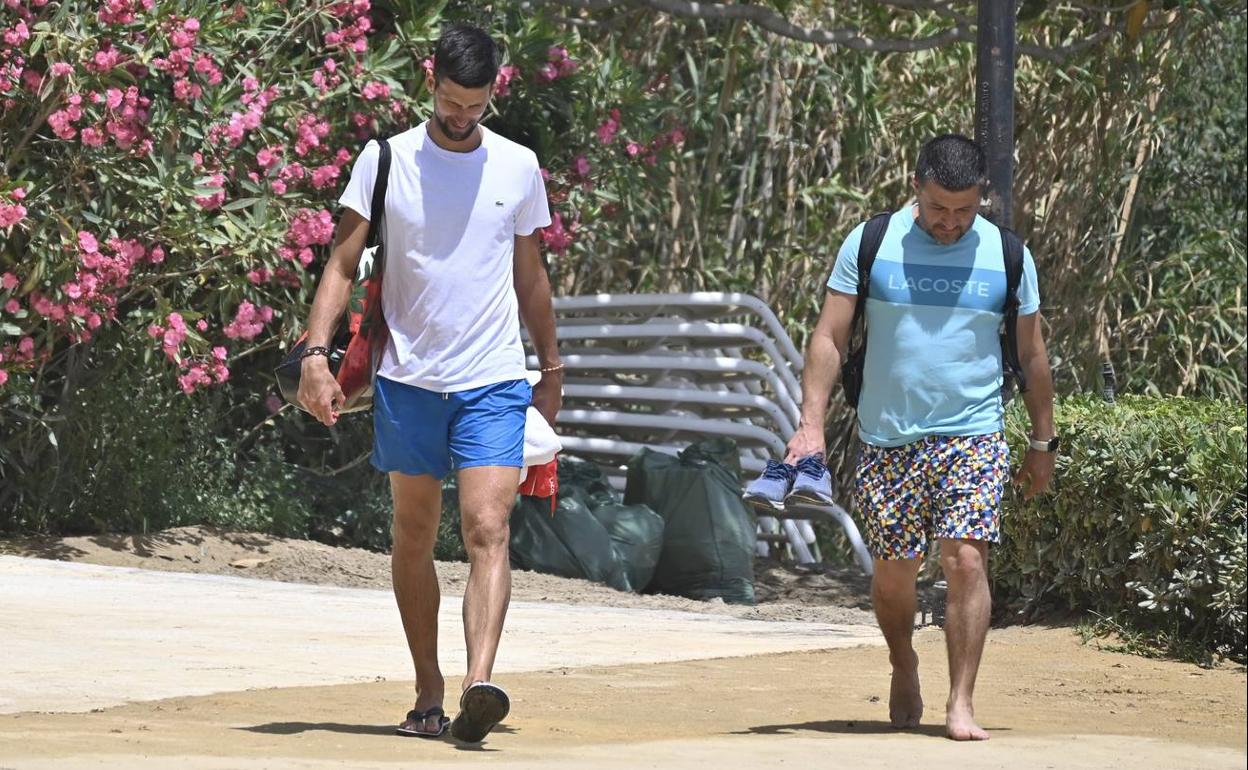 Novak Djokovic on the beach in Marbella (Resident in the city)

If you are into rubbing shoulders with stars, or a star yourself, or looking for a Hollywood lifestyle, Marbella is the right place! If your choice is a stunning contemporary villa in a prime location, contact Perlas del Mar! It’s your turn to live the good life in Marbella! 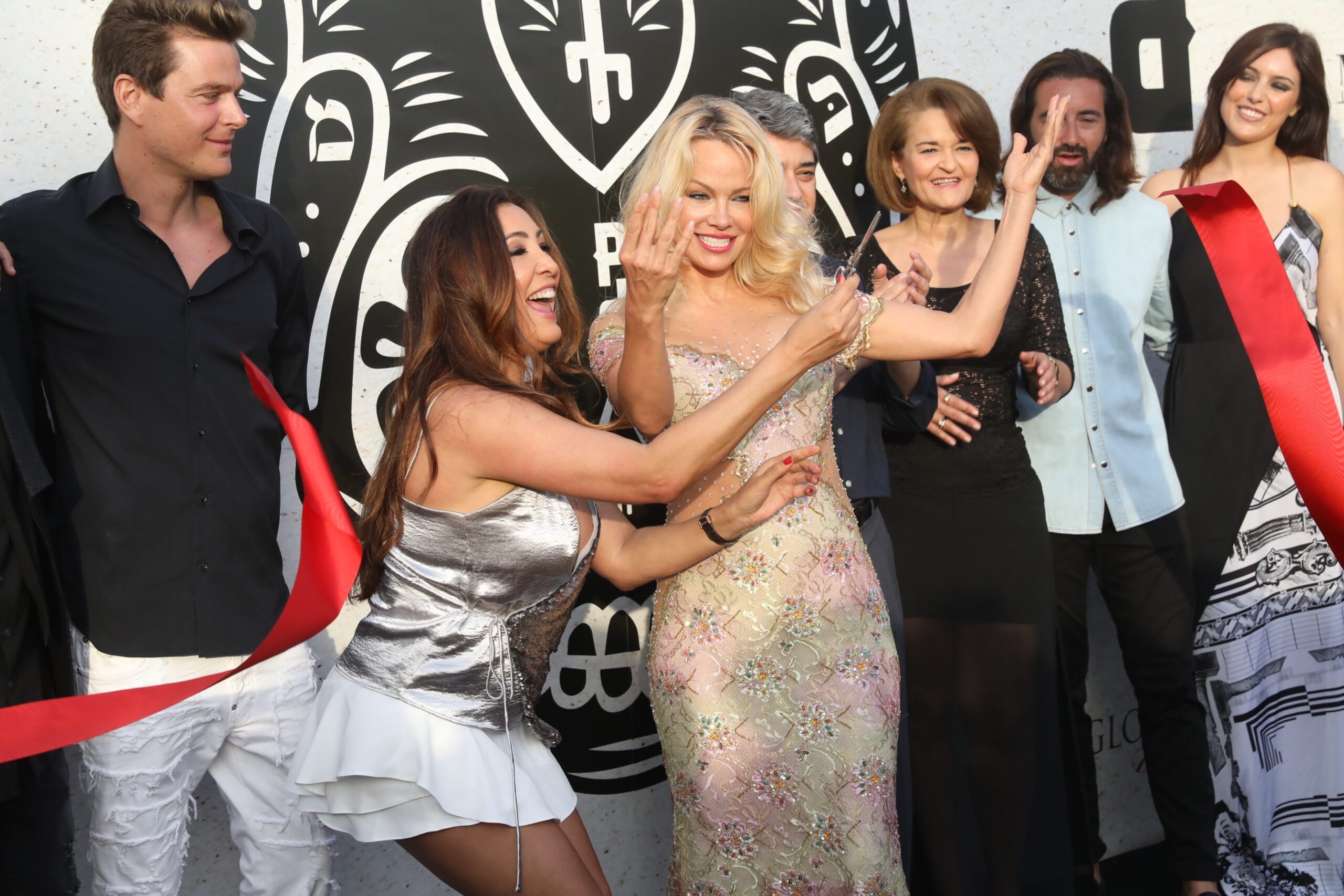